Obliterated By Penguin, squeezed by Panda - Puckator crashes out of sight. 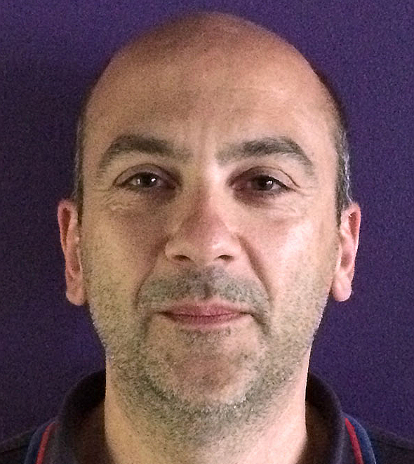 We had strong visibility in Google but lost it overnight. We struggled to find the advice we needed to turn the situation around. Jon helped clean up the situation and although painful, we have recovered lost ground and have in place a great Adwords plan that has helped protect online sales.

Puckator are an international supplier of giftware operating in the UK, France, Germany and a host of other territories across Europe.

Wholesale customers buy from Puckator either via its websites, cash and carry or via agents working geographically across Europe.

In early 2014 we were contacted by Matt Shaw who wanted to meet to see if we could identify the catastrophic drop he was seeing from his Google organic traffic.

From 2012, Puckator had been hit by a large drop in visits and then a slow decline resulting in approximately a further 50% of traffic being lost over the next 12 months or so.

Although the organic traffic wasn't a huge converting channel for Matt, it represented nevertheless a large drop in revenue.

Having listened to Matt we suggested a full audit was the best way forward. This involved looking through the analytics data and also past reports from the seo incumbent and subsequently a consultant Matt had employed.

On reading through this info, we contacted Matt and gave him the bad news.

After this review, we then audited the clients Adwords account and made a series of suggestions. Faced with such a lengthy organic cleanup, it was important to have the Adwords strategy set up as well as possible to help recover the lost revenue.

This was agreed with Matt and a strategy was implemented through the summer of 2016. It has proved so successful it was shortlisted as B2B Adwords Campaign of the year 2016 at the prestigious Drum Awards. It not only plugged an immediate revenue gap but also far surpassed the existing campaign in terms of sales revenue.

As a result of this work, Puckator have in fact recorded record sales figures - that is despite a massive loss in organic traffic!

The seo was another matter however. Where to start!

We bit the bullett and began the cleanup. It was going to take some time to see results.

The site has taken some of the successes from the Adwords strategy and implemented them on site. This has worked really well with significant improvements in site conversion rates.

The organic traffic has also improved consistently almost month on month. We doubled the traffic in year one and have now got that number to 140%.

Overall we are incredibly proud of our work on this project. When low quality work bites, you need expertise to both recover the situation and plug revenue gaps that suddenly appear.